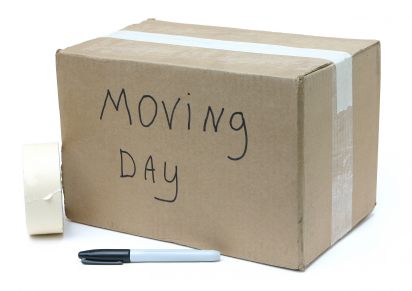 2012 Dec 31, Well I officially got the key to my bachelor apartment today but I didn’t move in until the morning of Dec 31. I met the landlord at 10 am and he was busy cleaning the apartment. He had washed one wall in the kitchen, trying to get the cigarette smoke film off. He left around noon but I stayed and did some extra cleaning. I then left to pick up some supplies. I stopped and got takeout for supper before returning to my old room. I told Paul that I would be out on Monday morning, Dec 31. He was hoping that I would move out on Sunday, but I didn’t feel like rushing or moving in the dark just to make him happy.

2012 Dec 31 I went out for breakfast, then went back and to my room began loading up my stuff. It took two trips but I was out by 11:00 am. The second trip was basically for the furniture I had recently picked up, my computer desk and chair, book case and night table. I slowly unpacked and organized myself. 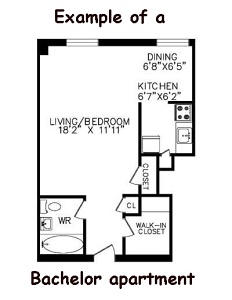 I called my new landlord tonight and he said that I can probably move in tomorrow Sunday Dec 30. I’m to meet him at 10:00 am tomorrow morning to see what needs to be done to the apartment besides the general clean up.

Needless to say, I’m excited at having my own personal space. The first time in 14 years. 🙂

UPDATE: I got they key at 10:00 am and spend 4 hours cleaning up the place. The guy just took his stuff and left. The landlord was there and tidying up and washing the cigarette smoke off a couple of walls in the kitchen and the bathroom that were the worst. I moved and cleaned up all the furniture including the fridge. I still have to do the stove, but I’ll do that once I officially move in, which will be Monday morning Dec 31, 2012…

It’s nice… it feels like home, at least for a while.. 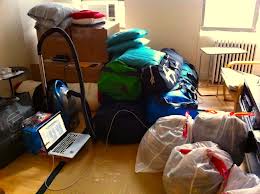 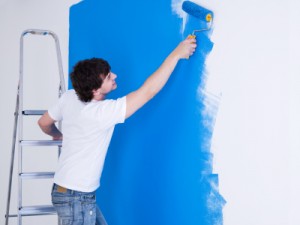 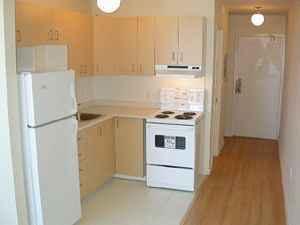 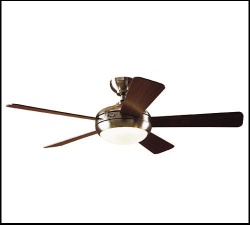 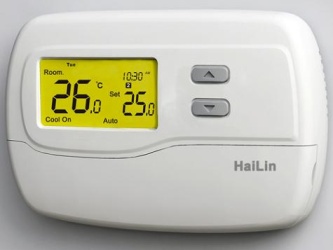