The following text was copied from the original FB post that pretty well sums it.

<quote> We must stop calling it a “vaxcine.” It’s a totally different technology. It’s a SYNTHETIC PATHOGEN. DESIGNED to make you sick. The effects can start immediately or take time to develop as a wide variety of illness, It doesn’t follow the medical definition of a vaxcine.

**The man on the bottom left is “Rocco Galati”, an attorney who’s been leading the charge on suing the Canadian government for these reckless covid policies. These are fact-based no nonsense players. <end quote>

Here is link that explains that… mRNA is not a Vaccine, it’s an injection for a slow death. 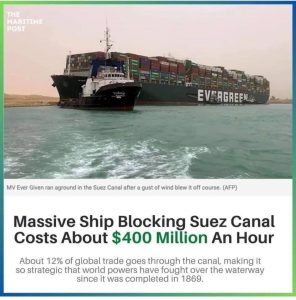 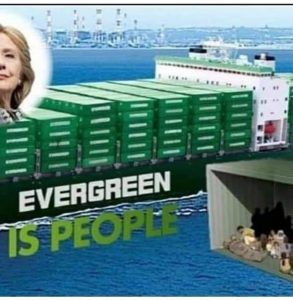 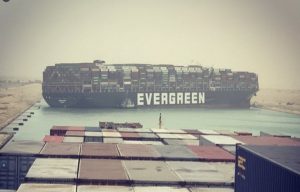 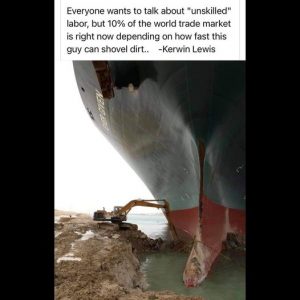 No real clinical trials on the vaccines have been done….. but… under the “Emergency” legislation, clinical trails are being carried out on the general public. With one person getting the vaccine and the side effects, and others receiving a placebo with no side effects. And so they play their game.

The Dunning-Kruger Effect – Cognitive Bias – Why Incompetent People Think They Are Competent.

This video helps explain human intellectual and sociological programming and part of the reason society is in the state it is.

This video provides insight not only into the Covid scam, but also behind the scenes.