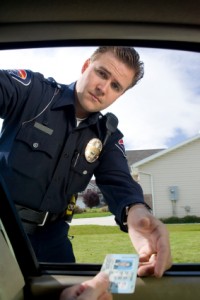 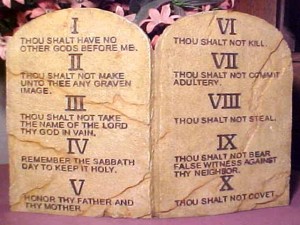 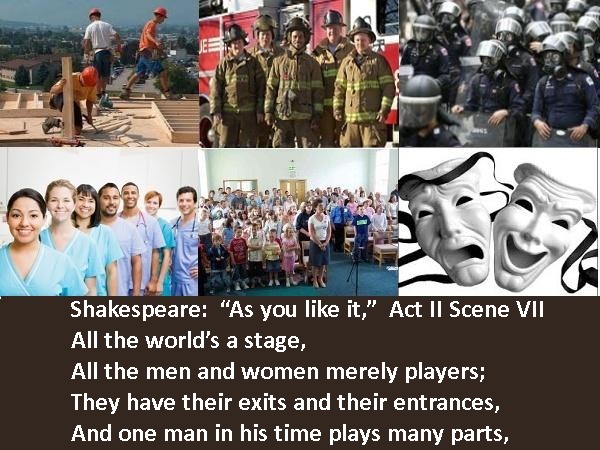 2013 March 13 I just realized that people put on a mask or cloak of the company or agency that they are working for. As long as they are working and getting paid (rewarded) to do their job, they feel obliged to conform and carry out the rules and duties of their employer. If the person were to take off their uniform or corporate cloak and talk to other non-cloaked human beings, they would act differently.

It’s an illusion. We live in a world where people become what the corporation (a fictitious entity) led by a person or persons that are also wearing a mask or cloak, wants us to be. The result is that it creates our present reality, which in most cases, is unloving. This is especially true in government, military, religions, media, education, etc. The imprints, programs and beliefs are so ingrained in our psyche that it is difficult, and next to impossible to even identify that we’re wearing a mask, a cloak, as it is so interwoven into our daily activities, like walking and talking, where we are not consciously aware of each step we take or word we speak. We think we are normal and natural, totally oblivious to the fact that we are controlled by our imprints programs and beliefs to such a point that we have no concept of what and who we really are. Our reality is like what Shakespeare said in,

All the world’s a stage,
All the men and women merely players;
They have their exits and their entrances,
And one man in his time plays many parts,