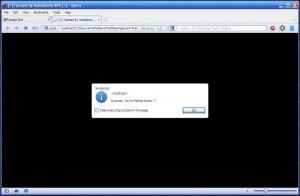 2013 May 12 A friend emailed me to tell me that my blog had been hacked. I checked it out and sure enough, I got a black screen and a “not to pleasant” welcome message. When I clicked on the message, it displayed a picture, along with music and animated GIF’s boasting their success. I was in shock, as why would anyone want to target me, but then I realized that to these “otherkin,” it’s all a game and that creating chaos and misery is what turns them on. 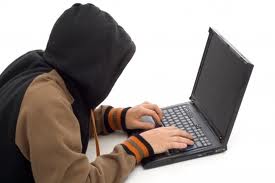 I reported my problem to my website host “Save on Hosting” and they took my website off line.  . I immediately began to scan my computer for any virus or Trojan that might have infected it. I ran my AVG, Malwarebytes, Spybot – search and destroy and even downloaded Microsoft security essentials and Kasperesky and ran them to check if anything had been missed but my machine was clean. After a few emails, they stated that WordPress had a vulnerability and that was how the hackers got into my site. We exchanged a few more emails and they re-stored a backup version of my website and had me back up and running. So while it was a shock and an inconvenience, it wasn’t a big deal. 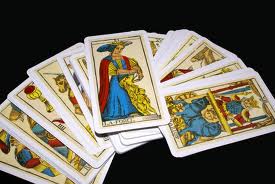 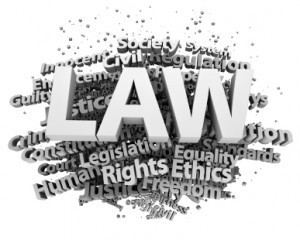 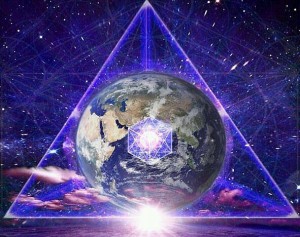 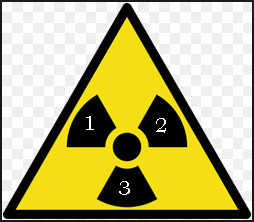 March 23 Saturday I feel that it’s important to have some kind of a legal notice on your person stating that you only represent the person that the government, agent, representative or corporation claims is you, and that you are a sovereign human being, and are not, one and the same, as stated on any written or digital document.

The form should be something along this line… 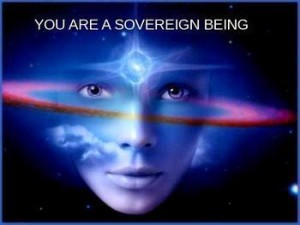 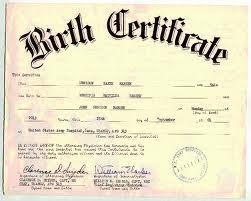 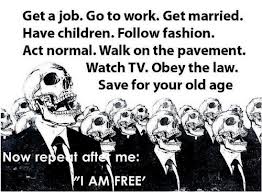 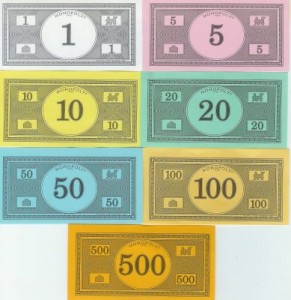