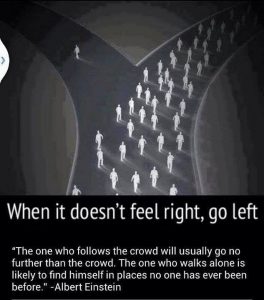 It’s easy to say, but it’s also one of the most difficult things to do, as it goes against all your imprints and programs of wanting to fit in, to be accepted and loved and not be shunned, scorned and attacked for being different. Religion, politics, and customs and traditions are key elements that we feel forced to adhere to as best we can to minimize conflict.

We long for a community, for others that think, feel, and do as we do, where there is commonality. BUT in that, is also the death creating unseen role of denial as it locks you in to following the crowd, and not being the individual, the you that would deviate from the “normal,” as you fear to stand out and be noticed and shunned and rejected. 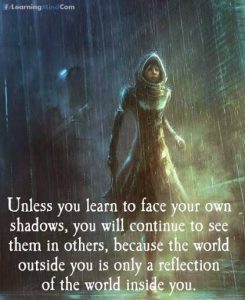 Another way to say it is that you are giving more energy to “denying” your fears, than in facing and healing them… So the reflection (reality) you create and experience are your denials and NOT your desires. Once you have truly faced and healed your fears (shadows) at the causal level, your outer reality also changes, and what was a fear and issue, no longer is.

Saying that is easy, doing it is quite another thing as it’s something that you have NEVER done before, or you wouldn’t be having the outer reflections you do. Ending your denial of a particular fear or issue also allows you to feel what unconditional love really feels like, and not what you presently believe it is based on some religious rhetoric. 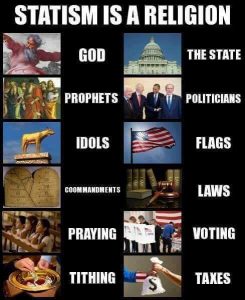 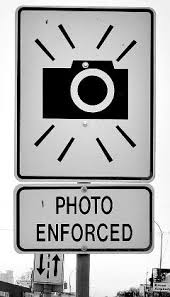