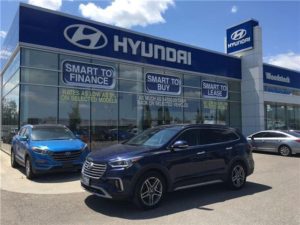 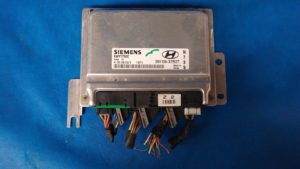 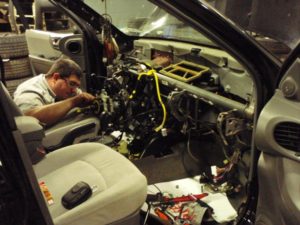 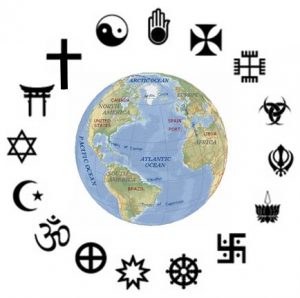 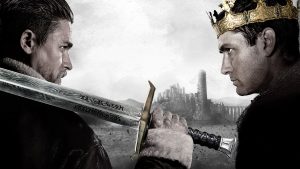 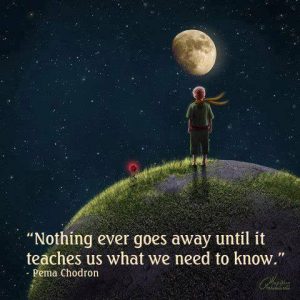 Before we reincarnate, we choose what parts of our Essence we want to heal and recover, and the experiences we need in order to do that. Of course all this is forgotten soon after birth, and we need to plod our way through life, pondering why things happen to us and for what reason.

Karma is an Eastern term that describes the experience of things happening in our lives that seem to be repeated, albeit in different forms, places and times. Karma is not a bad thing even though the experiences may be unpleasant and undesired, they are in fact, what we need to address and heal as part of our earthly sojourn. Once we make the connection that our experiences are directly related to our purpose, then our life begins to change. We begin to see things in a different light and ask questions like who, what, where, when, why and how. Of course for every answer you get you also get ten more questions, so the journey takes us deeper into discovering and remembering who really we are and what our purpose is.