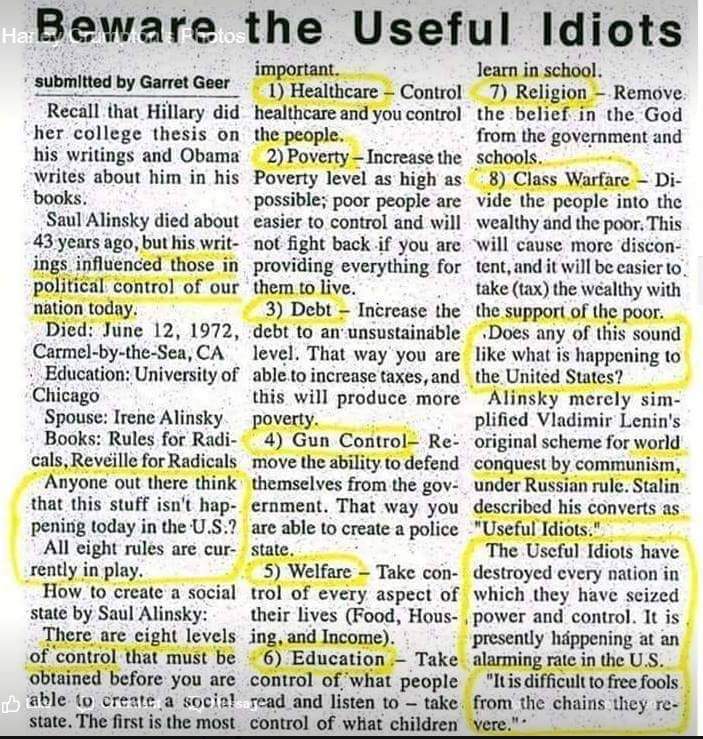 I came across this article that really nails how our present society has been, and is being dumbed down. Those “otherkin” presently in a position of power and authority would like to keep it that way as it serves their hidden agenda.

I’ve provided a couple of links to the “educational system” that is a major player in this clandestine operation. Link 1 ….. Link 2 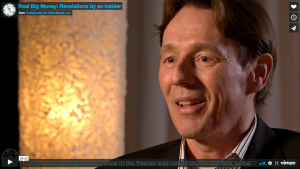 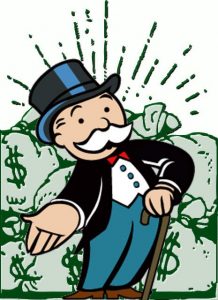