2022 March 30 5:30 am  – People that are employed by a corporation are ACTORS and ACTRESSES. They are following the script they are given to do their job and for that, they receive monetary compensation that they can then use to buy and do the things they desire to do or have. Their job is identified by mass consciousness with the phrase, “What do you do to earn a living?” As if living is something that you have to earn by working for a corporation, that, in exchange for hours of your mental, emotional and physical energy, grants you with a token called “money” that you can use to get others to exchange their energy for.

You’re only an EMPLOYEE and under the control of the CORPORATION as long as you agree to be an EMPLOYEE. But… if you quit, any promises, vows or oaths you made in order to become an employee, these still chain you to the corporation, and breaking them can have consequences, depending on the energy and denials present. One needs to be aware and of what they are agreeing to.

I’m thinking of Shakespeare’s quote;
“All the world’s a stage,
And all the men and women merely players;
They have their exits and their entrances;
And one man in his time plays many parts,

The uniform or label is a mask employees wear to present the false persona they represent.  Now a person wears many masks that they believe to be them, depending on their imprints, programs and beliefs, and all these need to be identified and stripped away in order to reveal the true I AM presence; the spiritual being that is having a physical experience in order to be unbounded from the imprints ,programs and beliefs that have been unconsciously or consciously, forced them to become actors and actresses, instead of living the life they desire to manifest and experience.

Their energy fields have become entangled with various forms of unloving energy as well as their own denials of parts of themselves (fragments). The unloving energy needs to be released to go to its right place and denials of self need to end in order to accept and reclaim and reintegrate the lost parts back into ones I AM essence and presence; to become and BE, all that they are. 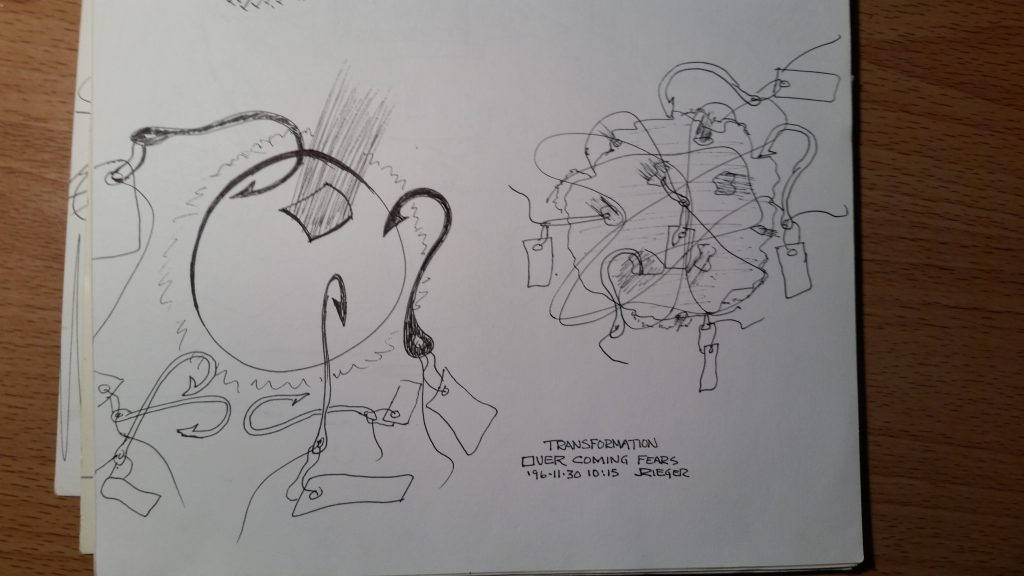 This reminds me of a dream I had years ago of an iridescent sphere that had become compressed and darkened, with fishhooks that were clinging to cracks and gouges and entangled with lines. Once the attachments (hooks and lines) were released and the cracks (lost essence – fragmentation) filled, the fishhooks and lines could not re-attach themselves and control the sphere.

Time-lines are merging, and it’s coming down to the end of the game for the elites that have been in power for eons. They can’t change the outcome; they can only prolong the game, and that is what is happening right now. However… don’t fool yourself into thinking that you’re going to be “saved” by some miracle because you aren’t in the “elite” or 1% class, those that are the super rich and powerful and also the behind the scene players.

While I say the 1%, it’s far greater than that. The 1% can be compared to the top of a military organization, and then you have all the rank and file beneath them. The order followers, including those that directly or indirectly offer support in any number of ways. The people involved are in every station and walk in life, and most just consider their reality as normal.

There are presently two realities co-existing on Earth in the same space and time. One reality contains those that are loving and empathic and can feel the energy of love. They are loving, open and expansive. The other reality is what forms the elite and their minions. They are unloving, but “act” loving and caring, and are closed and controlling. The problem is that both groups have been trying to change the other, and so far, the unloving elite group have been in control through the use of the unseen role of denial. The thing that gives them power and control over the loving group, are one’s denials, especially the denial of one’s REAL feelings and emotions towards the energy and actions of the unloving group. Denial of real emotional expression is actually submitting or giving your power away to those that want to control you. The count-down is under way and one’s choices are going to determine which reality you will go with.

Here is a link to the ORIGINAL INTERVIEW