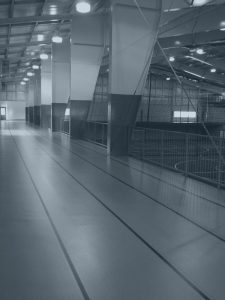 Things have been kind-of slow the past few days in that I feel I’m in an in-between phase. I had a Chiropractic treatment on Friday, Dec. 09 and the next one won’t be until Dec. 30. I’m phasing out my external help, and focusing on listening to my body and what it wants, although I still find myself falling back into my old routines.

On Friday I also joined a local Walk, Jog and Run Club that is part of a local Soccer Club. It has an upper level that overlooks the indoor soccer pitches that has a three lane track. I signed up for a four month unlimited membership that is open 7 days a week from7:00 am to 11:00 pm. The track is basically a 220 yard oval, I tried it out and did a 1k walk. I decided to do 1Km for three times, and then up by .5km in sets of 3 until I reached 5km. I might decide to add a jog or run, if I find that my head doesn’t hurt, but in the mean time, it’s just as brisk a walk as I feel comfortable doing which I feel is about 4mph (6.5km/hour) It’s nice being able to walk without having to watch where you are stepping, or to worry about traffic. When I went today, walking and focusing on my stride reminded me of my teen years and marching in the Air Cadets or Militia 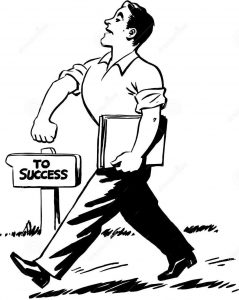 Dec. 05 – 6:10 pm – I just did a meditation and again it was Heart speaking to Spirit (Mind)  and how Mind and it’s altered ego controls the body to do what it wants out of false pride and vanity, and stubbornness to admit defeat and not be ashamed and ridiculed. I wish I had written this all down right after the meditation as now most of it is gone from my memory.  I know that Spirit also answered  and asked for help in letting of its imprints, programs and beliefs that control it, and in turn, control the Will, Body and Heart.  That it wants to know what it needs to see and feel in order to heal all aspects of self.

Body also spoke, telling Mind where it had pain. That there was pain in the head, neck, shoulder, back, lower back and legs and that Mind was to also look at the aneurysm, prostate and sex drive issues.  My Body was doing some major movement during these dialogues.

I also flashed back to the contest between the light and dark Wizards and how I was stuck in dense matter, in the Amethyst Crystal and that I couldn’t get myself out. At the time, I blamed Form (Body) but I realize it was my expectations and my false pride and denials that dis-empowered me and allowed me to become stuck, and where I lost a good part of my Essence. 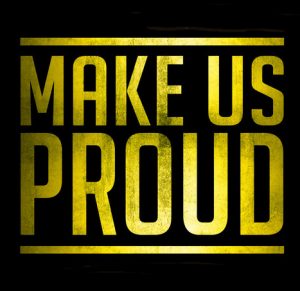 As I was typing and editing this for my Blog I realized that I was imprinted and programmed by my mother and father to “Make them proud.” With that program, I had to do everything in my power to not disappoint them, and to make them ashamed of me. That’s heartbreaking and I feel it in this moment.. What a burden to put on a child that is just starting school and doesn’t know how to speak the language, or even have a clue as to what school was about and what was expected of me. Everything negative that happened to me, I tried my best to deny and not show it, as I didn’t want to disappoint them. Self sacrifice and a false pride to maintain an image that I felt was acceptable. Sadly, that program carried on throughout my life affecting not only my feelings and emotions, but my body as well, as it too had to be strong, even when it wasn’t.  And that is what I’m now in the process of uncovering and healing.. 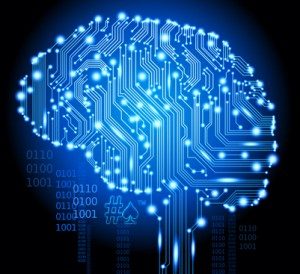 2016 Dec.03 – Today is the second anniversary since my car accident.  I just realized that for the past year, ever since I had the unexpected heater and electrical issues with my Hyundai Santa Fe, that my MIND has been looking at used vehicles on Kijiji. I just realized that my Mind is doing the same thing to my Body. Both have issues that are triggering the Minds (Spirit) imprints, programs and beliefs, that they are falling apart, dying,  and that it’s time to get rid of them rather than work on fixing the issues. It’s so subtle how things are inter-related, yet the Mind isn’t consciously aware of what it is doing and why.

As I was making my way to the bathroom, I realized that my Mind was thinking of yet another quick fix, of seeing another alternative medicine facilitator that he had heard was good at stretching and manipulating the neck. Again, the Mind is looking for outside help instead of seeing what his CAUSAL role is with the damage to the neck and to allow the Body to heal itself naturally. 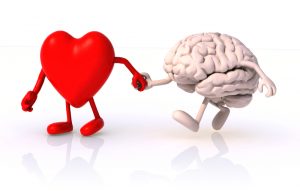 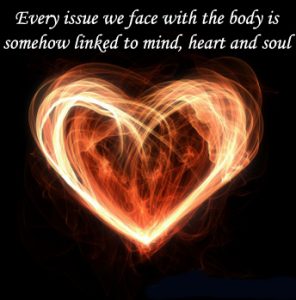 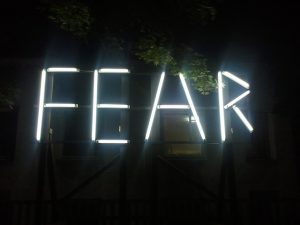 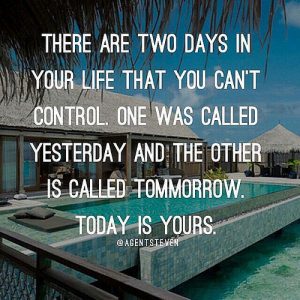