The Dunning-Kruger Effect – Cognitive Bias – Why Incompetent People Think They Are Competent.

This video helps explain human intellectual and sociological programming and part of the reason society is in the state it is. 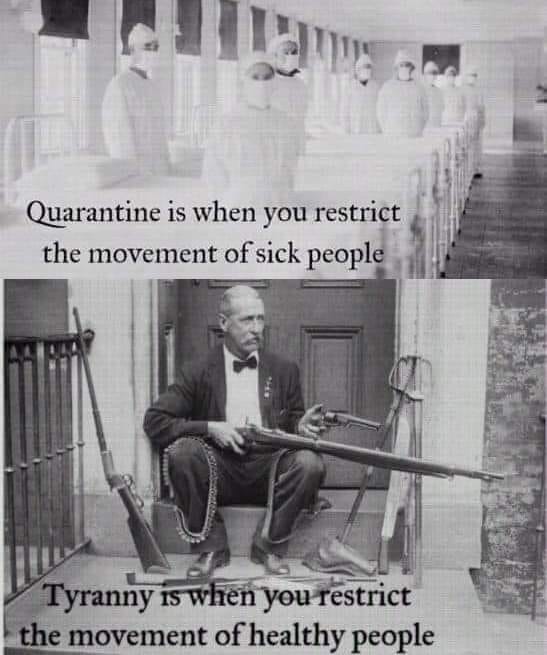 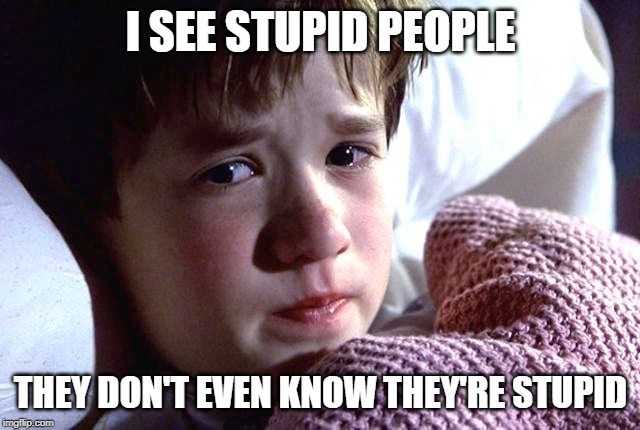 It’s interesting how in a “dumbed-down” society, that blatant reverse psychology works so effectively in controlling the masses.  The above meme’s say it all. 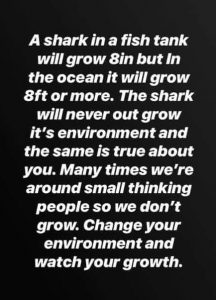 While this meme appears to have some good words of advice, it’s flawed for two reasons. The first is blaming outside influences for your problems, and secondly, in denying that the problem may be with you yourself. It’s not small thinking people that are the problem, it’s your own imprints, programs and beliefs that keep you chained and confined to your “small thinking” and limited reality…  Let go of them… and you will grow…  In reality, you are living in a bubble created by  your own imprints, programs and beliefs that you believe are there to serve and protect you… No one is holding you back except you…Food for thought… or not.. 🙂

PS – Also, if (as in the meme) you find yourself surrounded by small thinking people, you need to ask yourself why have you drawn them to you in the first place..Dah! 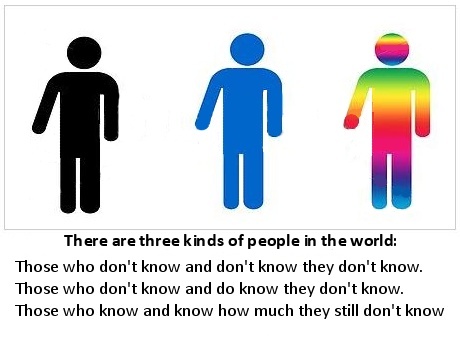 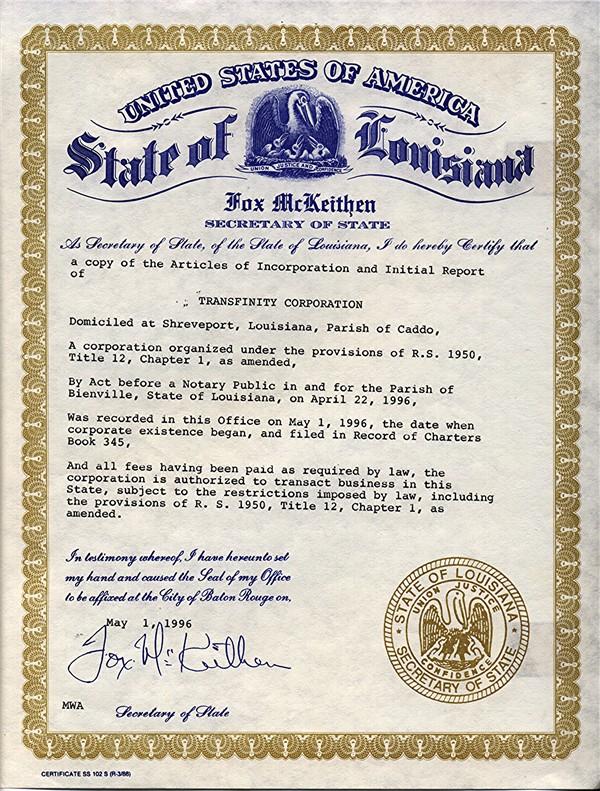 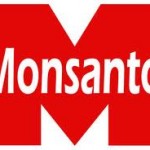 What people don’t seem to realize is that government and big business are only faceless corporations, names on pieces of paper. There is no human being that is the corporation, that can be held accountable. What drives these corporations and is the “power” behind them are flesh and blood people. It’s these people that they need to find and hold accountable, and not a corporate piece of paper, that by the way, these people are only too happy to have you believe is the evil power that you are fighting. 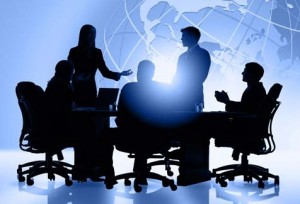 These people have names, faces and live somewhere. They have family, wives, husbands, children, relatives. They have friends and neighbors, Their kids go to school. They go to church or belong to clubs or organizations. They drive cars. They shop in stores. These people not only need to be identified and located, but they but they need to be confronted and become aware that they (and those that support them) are vulnerable and will be held accountable. Once conscious awareness shifts from the faceless corporate identities, to the men and women players behind the veil, (like in the Wizard of Oz) the illusion will be broken and people will begin to regain their power. 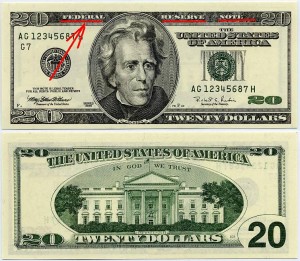 Speaking of worthless paper, let’s add money to the pile. We have been convinced that we must work, put time and effort into making or earning money so that we can live and buy the things we need and want to enjoy. We have also been programmed that we are defined by the amount of money we have, and that the more money, the better we are and the more worth and respect we acquire, and the further up the social ladder we climb. in the USA, the Federal Reserve is a private banking system that controls the countries financial system, collecting interest on money it creates and prints for circulation. 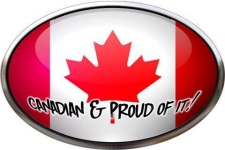 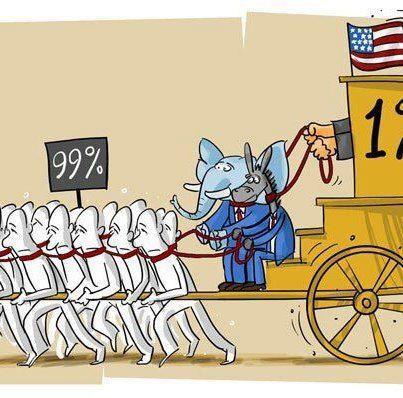 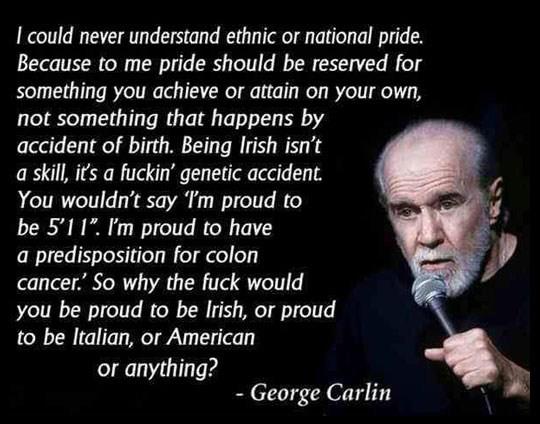 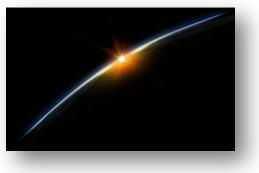 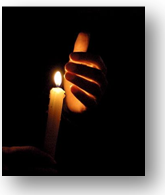 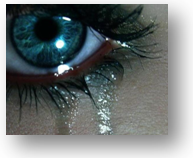