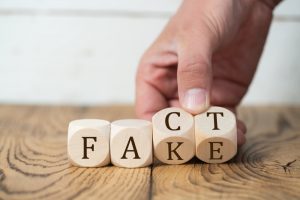 Yet another so-called creditable medical expert trying to convince the sheeple that vaccines are safe. In this video, Canada’s Health Minister Christine Elliott is being vaccinated on live TV  to inspire people to get vaccinated. It was only one mistake, the vaccination was without a needle.   WHAT A FARCE… It’s blatantly obvious… but the sheeple will still fall for it.

The so-called EXPERT… Fauci of the CDC, received a ‘shot’ in the left arm. Then went on TV claiming he had a little bit of a sore arm and rubbed his right arm. lol 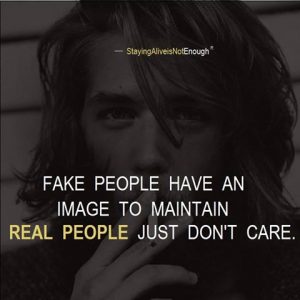 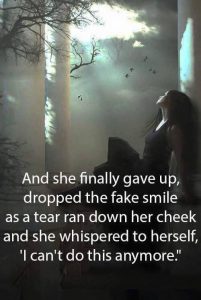 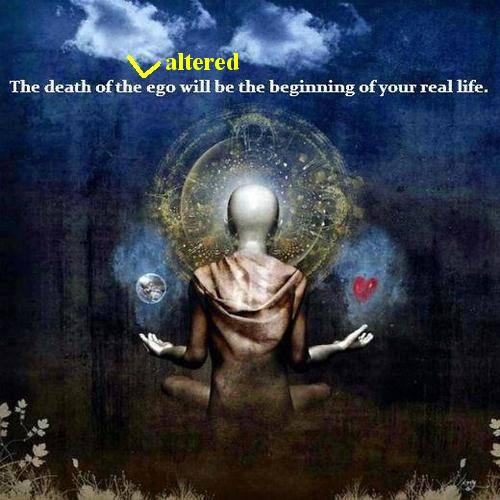 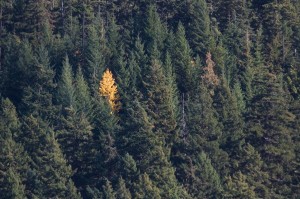