Google is part of the nefarious elite that seeks to have total control of the masses. Thinking of the power that is in Googles hands, staggers the mind. 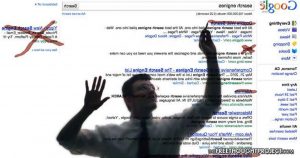 1) World’s biggest search engine – meaning that they have access to all your personal data.

3) Google translate – It doesn’t matter what language , they know what you are saying.

4) Google images including names and also reverse image identification.  Upload a picture of someone and it will bring up similar images and names.

5) Google Maps. Roads, streets along with address numbers and pictures of almost every home and countryside on the planet.

6) Google space maps of the moon, Mars, and other planets and deep space objects. How did they get them?

7) Google OS (Operating System) and browsers that monitor key words and stokes along with video and audio.

And that’s only what I am aware of at the present moment. 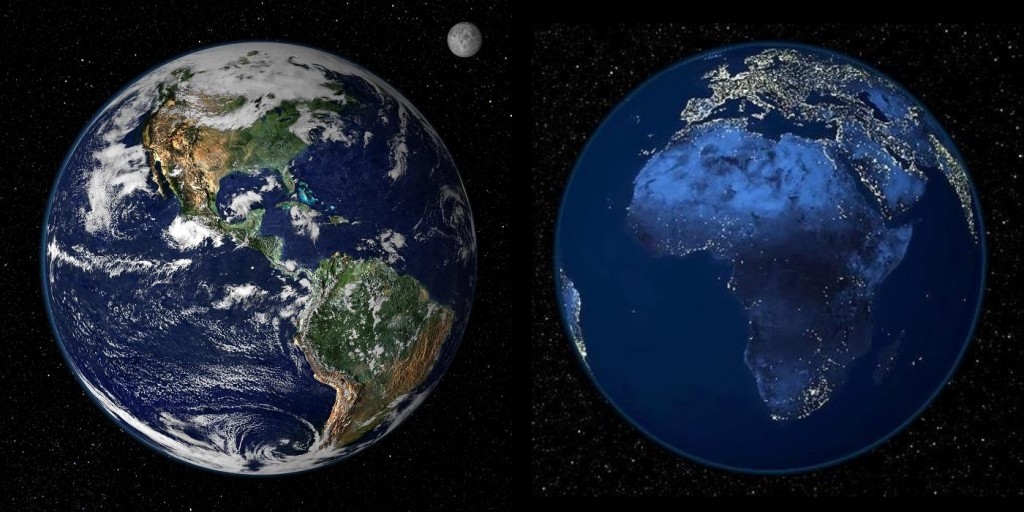 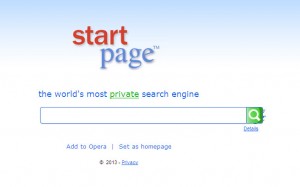 It’s time to give Google and Yahoo search engines the boot….. Here are three search engines that protect your privacy while surfing that you can quickly add to your web browser.. Opera and Firefox provide safer surfing than IE (Internet Explorer) or Google Chrome..

Using Opera or Firefox along with one of these search engines is a good hedge against being being tracked and monitored…. Why make it easy for ISP’s, crooks and the government… Oh Golly Gee… . there is no difference ..:) lol 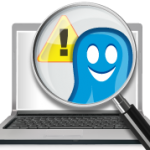 I forgot to mention a great little free software called Ghostery that you can install on your browser that notifies and blocks any trackers that try to follow you on any website that you happen to land on.. It’s surprising to see how many SNOOPS are out there trying to get info on you…