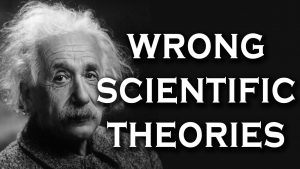 The keyword here is THEORY… A theory is an assumption, an idea, but until it has been “personally” experienced and put into practice, ones doesn’t KNOW if their theory or assumption is accurate and valid.… Read the rest 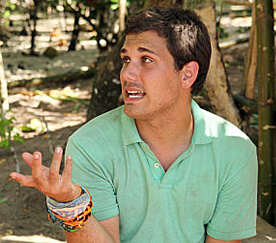 I’m in a Facebook group where I’ve been having an exchange with a man that admits he is gay. As he defended his belief of his gender preference, I realized that he was no different than a person saying they were an alcoholic or a drug addict. While the man said, “I am gay” he totally missed the fact that he is a Spiritual Being having a physical experience which happens to be being in a sexual relationship with a man, which is labeled by society as the person being gay.… Read the rest