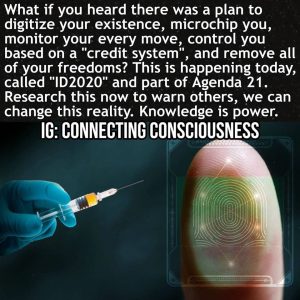 “They” are following their PLAN and arrogantly and smugly telling the world about it…. 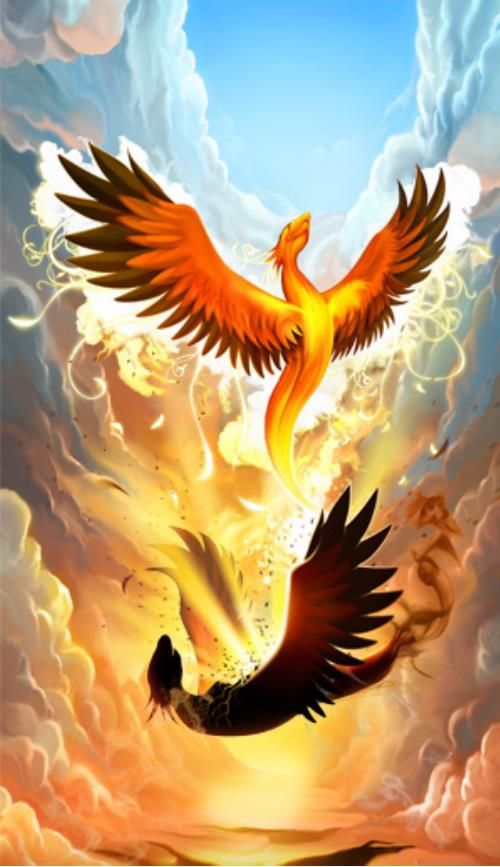 Well here we go… The collapse of the system and the old blueprint of creation and the beginning and implantation of a new blueprint….

This video holds a lot of “Food for thought” regarding the virus and current economic and social conditions and future possibilities. Take what resonates for you, but I suggest you watch at least to the first 25 minutes

Here is the video link.     CORONACRASH: This is the New 9/11 That Will Be Far Worse Than The Great Depression

I posted this video via a youtube link back in 2020 March 13. The video is no longer available due to YouTube’s censorship of the truth… Luckily, I had downloaded a copy, and after some effort, I was able to get it reduced to 142MB, down from 1.3GB so that I could upload it to my blog. 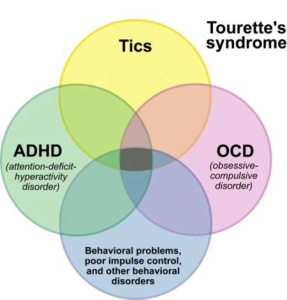 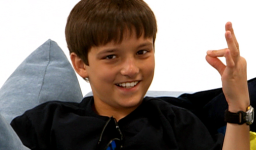 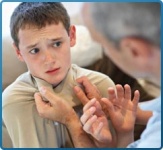 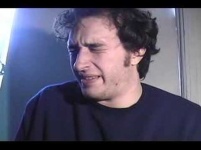