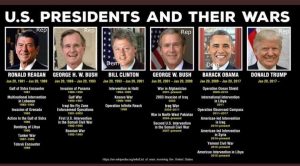 US Politics – whether Republican or Democrat, all have been heavily involved in the Military Industrial Complex and WAR, and the CONTROL of other nations.

Don’t be fooled by Trump… The Covid-19 Virus and the Global Lock down is not a coincidence.

Well you know you are on to something when Facebook deletes and warns you about images you are trying to post.  The NWO timeline (below) is the one that Facebook deleted. 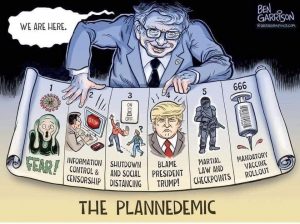 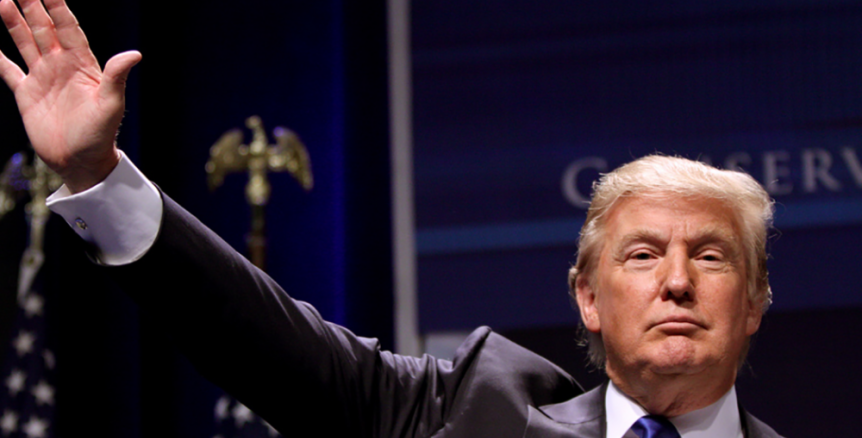 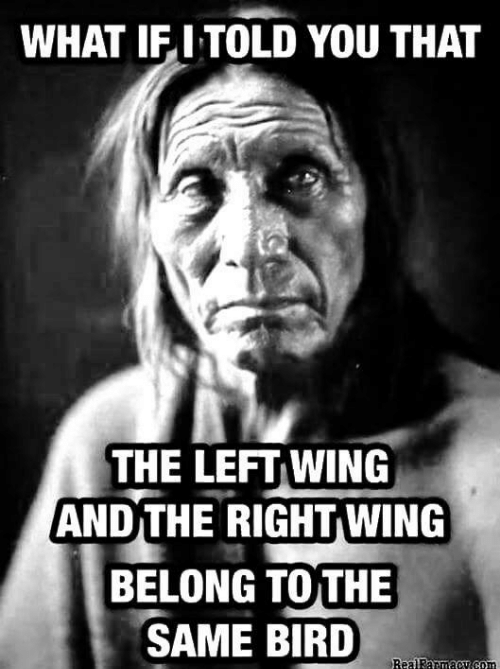