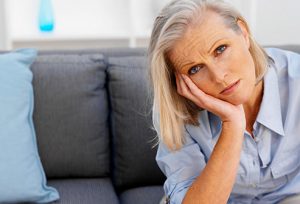 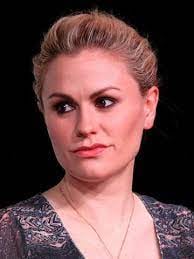 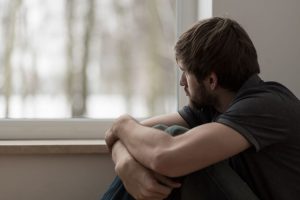 About two months ago, 3 of the 10 people in my apartment building that I regularly chat with got their second jab. Within a few days, one woman reported feeling fired and exhausted; another woman became more aggressive and argumentative and the man also became more aggressive, but also drifted off into isolation. Their symptoms have NOT diminished, in fact, have gotten worse… The woman that is exhausted is even more so, and says she was hesitant about getting the jabs and now wished she hadn’t.
PS: They all have some underlying (non-life threatening) medical conditions and are on meds. NOTE: Photos are google images.