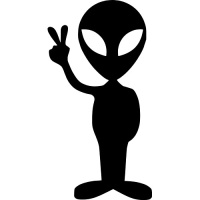 Could this be the working of HAARP