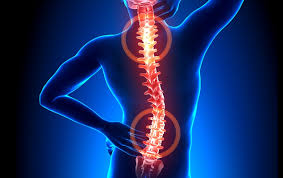 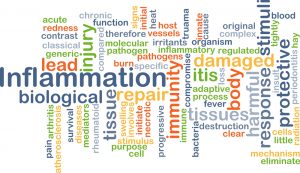 I can’t believe that on Dec. 03, it will be a years since my car accident. This summer, not summer, this year, has been a washout, as I’m still going to my Chiropractor and getting massage treatments, while doing my own physiotherapy to expand my range of motion and strength. And while they are helping, it’s been a slow process. I’m still only able to do maybe 25% of what I could do before the accident, and most of it has to do with my whiplash injury that not only affects my neck, but also my back, arms and legs. Moving either my arms or legs in a who knows what manner, will trigger my neck, which then affects the rest of my body. Even walking is limited to a few blocks at most. Besides that, I still have my constant dull headache that doesn’t help the situation. On top of my physical issues, I’m also trying to get my books published in eBook formats and that is turning out to be a nightmare. So while I say, I’m back, that may be short lived, but it is my intent to resume blogging, as I feel it’s time to reconnect.