This morning, an old image I had posted of the Sandy Hook school that was demolished, popped up on my FB account. I immediately associated it with 9/11 and how the towers were also removed. Later, I realized the pattern that had been forming since 9/11. The pattern is. 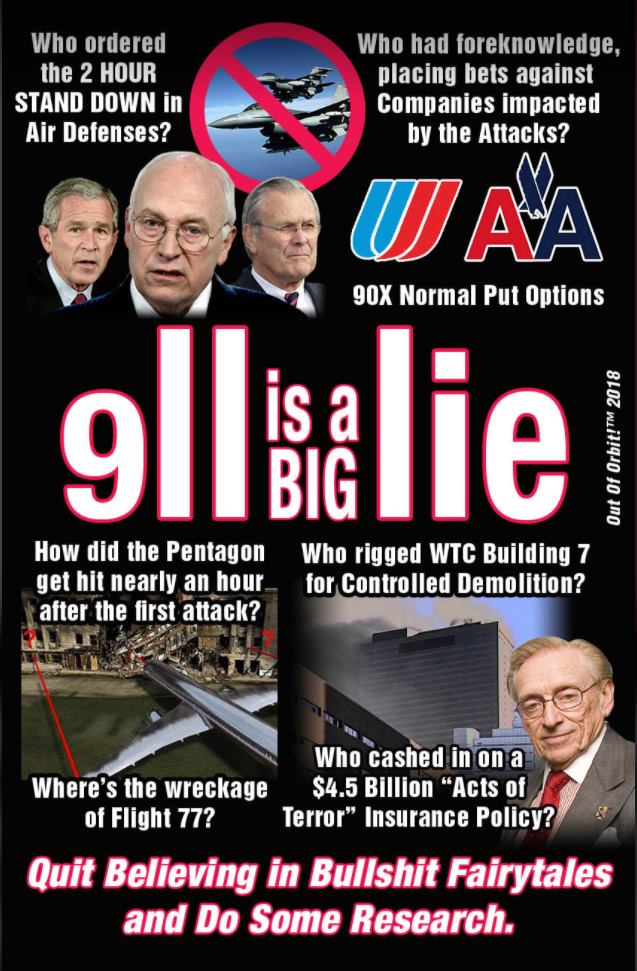 They are all planned events and a propaganda tactic to install FEAR in the mass-consciousness of humanity, and it worked. When most of the dumbed-down public swallowed the official 9/11 story, it was a “GO” to implement the rest of the NWO agenda. 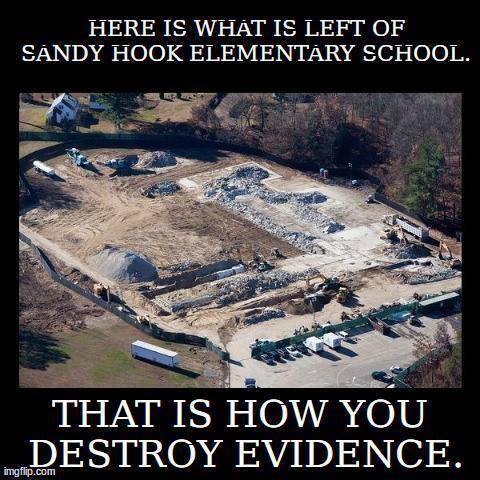 So, what’s happening now? Have you noticed that “they” have all three TERROR threats going at the same time?  Foreign terrorists – Russia war with Ukraine.  Domestic terrorists and mass shootings, and of course, the new variants of Covid. 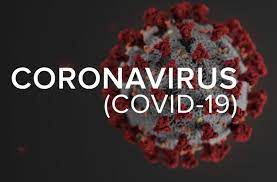