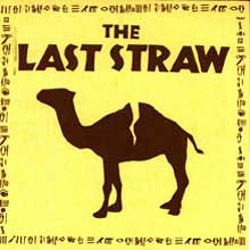 2012 Sept 18 6:20 pm. Well that’s it, the last straw. Last night I made a double supper of Chicken fingers, baked potatoes and vegetables, so that I wouldn’t have to cook tonight. Shaneese was in the kitchen pouring herself a glass of wine. Neither of us spoke. I went to the fridge to get my leftovers and when I opened the Tupperware container, my chicken strips were gone. Everything else was still there, but no chicken. When I saw that I exclaimed, “What the fuck!” Shanreese took off like a shot. In an instant she was down the hallway to her bedroom, glass of wine in hand. I then thought, well I’ll just have a piece of Turkey Kielbasa that I hadn’t opened yet. I went to get it and it was also gone. That was 3-4 suppers gone… I ended up frying an egg.

9:00 pm Frank, the owner told me yesterday that he was going to call a house meeting tonight. Previously, I had emailed a woman regarding renting a room so I went to see her tonight. I met the middle-aged woman that was on disability and while the place was okay, I told her I’d get back to her as I wanted to see what would happen at the meeting. 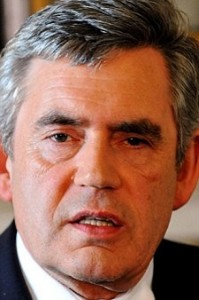 11:00 PM Well the meeting that was supposed to take place, didn’t happen. Frank didn’t get home until 10:00 pm and was having supper when I went into the kitchen to make myself a cup of tea. He came up to me, looking exhausted and told me that he was too tired, physically and mentally to have a meeting. I didn’t say anything as I poured the hot water into my cup, but as I turned to leave, I told him that someone was into my food. He looked surprised and disgusted but didn’t say anything. I left it at that and went back to my room.
Frank has an issue with confrontation and doesn’t have the balls to confront his wife and the young tenants, as she “mother” them, as they are her drinking buddies that eagerly agree with everything she says. Later I emailed the woman and told her that I had a few more questions, but that I was seriously interested in the room.