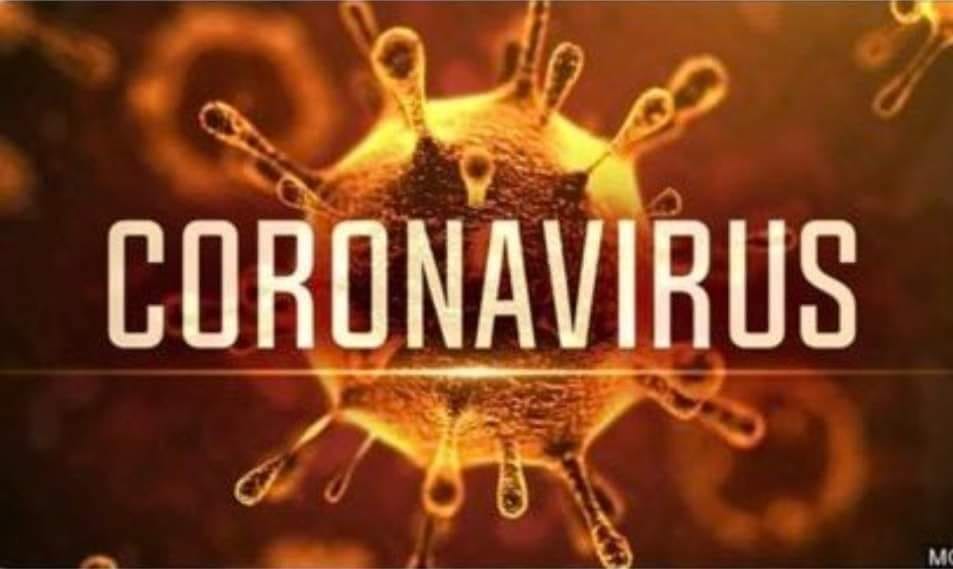 Shared from a Facebook Post. Do your own research and use your own discernment to dig deep to learn what you can uncover.

Bill Gates & Barack Obama released a docuseries on Netflix called PANDEMIC in January right before the Wuhan virus was “discovered.”

The docuseries pushed the need for the Gates’ Foundation to receive funding to carry on virus research to prevent the next PANDEMIC!

Bill Gates funded the Wuhan lab in China that released the Wuhan virus. Bill Gates’ was a member of China’s Academy of Sciences who built the lab and he was awarded their highest honor.

The Wuhan virus was originally developed at the University of North Carolina by NIH grants approved by the Obama administration in 2012.

The NIH defunded the UNC research in 2016 so the Communist Chinese scientists left UNC and took their work to the NEWLY BUILT Wuhan lab in 2017 – funded by Gates & pals.

The head of the Harvard Chemistry department, with ties to Gates & Epstein, was arrested for accepting bribes from the Communists. Did Epstein know what was coming?

The Pirbright Institute, funded by Bill Gates, owns the “patent” on the Coronavirus genetic sequencing. They did simulation testing on a global PANDEMIC in 2018.

Bill Gates & Barack Obama docuseries marketed the need for a global “universal” vaccine to replace all other flu vaccines. I believe it will be designed to deliver a human chip via nanotechnology.

12,469 people in the US died of H1N1 flu (from Mexico) under Obama in 2009, many of them children, because he waited 6 months to do anything & never closed the border.

The media said nothing about fatalities from H1N1 but is creating a huge panic around the 20 US deaths from the Wuhan virus to destroy the US economy before the election.

Over 36,000 people in the US have died from the common flu this year and the media says NOTHING about that – but is creating a huge panic around the 20 US deaths from the Wuhan virus.

18 out of the 20 total US deaths from the Wuhan virus have come from a nursing home in Kirkland, Washington – the home area of Bill Gates.

Half the staff at that nursing home have been infected with Wuhan virus. They appear to be the carriers. The nursing home draws employees from a large Chinese population across the border in Canada. I believe Gates is placing carriers in vulnerable locations for the narrative and funding.

Right after the first deaths were reported in Bill Gates home area, the Governor declared a national emergency & Congress approved over $8 billion – even though Trump asked for only a quarter of that. Much of the funding will flow to Gates’ global partners.

Suddenly Bill Gates says his “foundation” will offer in-home testing kits where you swab your nose with a Q-Tip and send it to his labs. How convenient!

19 out of the 21 who tested positive on the Princess Cruise ship were CREW MEMBERS. Meaning the crews are carriers and are infecting passengers. Who put them there?

The virus started in South Korea because the leaders of a “doomsday” cult went to Wuhan, China and went back and infected 8,000 of their members. Who paid them to do that?

Iran’s leaders suddenly became infected after Iran’s foreign leader met with John Kerry in Munich and laughed about the virus on camera. Almost like he was told to go home and create panic.

All those videos out of Communist China of them disinfecting the streets, people dying on the streets and thrashing bodies – were all fake and sent out by Communist propagandists.
Real videos show Hong Kong freedom fighters being rounded up in handcuffs and sent off to the “hospital” where it’s likely their organs are harvested and they are cremated.

Real videos show elderly people in Communist China trapped in buildings and left to die with no food.

Real videos show that Communist China installed major NEW surveillance cameras and technology to monitor people on the street & in their offices since the virus was released.

Real videos show the Chinese people yelling “IT’S ALL FAKE” from high rises as the Communists pretend to care for them on the streets below.

They are now forced to use an app which tells them when they can come and go and tracks their every move. How did the Communists suddenly develop this technology in a month? This was part of the plan.

After Trump closed travel from Communist China in January, the Chinese blamed the US and threatened to hold back our pharmaceuticals unless we opened travel back up again. They didn’t expect him to do that – that thwarted their plans to seed the US with more cases.

I believe the virus is no more dangerous than the common cold – but has been engineered to be highly infectious and impact the elderly & sick. Thankfully, it is NOT affecting children & young adults like pandemic flu does.

I believe the virus was unleashed by the Communist Party to scare people back into their homes and stop the Hong Kong & Taiwanese pro-freedom protests.

I believe the virus was unleashed by the Communists to crash the US economy & drive people away from Trump rallies.

I believe the virus was unleashed to help the Communists assert global control and to cull the elderly and weak.

ALL respiratory viral outbreaks peak in March and end in April. I believe this one too.

The SARS Coronavirus panic dropped the market 20% in March 2003, under Bush, and it came roaring back even higher by July. In other words, they’ve done this before to a Republican administration before an election.

Now the fake news is trying to completely distance Wuhan, China from the virus — and so is Communist China. That means we’re right over the target.

Every single one of these statements have been reported by numerous sources. This is not a conspiracy theory… Not FAKE news, etc…This is real folks VERY real.
MOTB -NANOTECHNOLOGY to introduce a 24/7/365 (“tracking/tracked”) chipped way of life via the guess what….? Yep you guessed it the COVID-19 VACCINE…

These false god worshipping (13) bloodlines DNA connected puppets in leadership DGAF about SHEEPLES lives …..at all!!!! Don’t believe me… Google the (GEORGIA GUIDESTONES) and read what it says there about global POPULATION control.. Believe what u choose!

……Can’t make this stuff up!!!! At this point you either are well versed, awake and hip to the *EndGame* or you’re sound asleep😴💤