September 13 Thursday I share the main floor bathroom with two young people, a woman and man both in their early 20’s, and last night I unplugged the toilet for the third time since I’ve been here. Fed up, I decided to post a note on the bathroom mirror stating that if you didn’t use so much toilet paper, the toilet wouldn’t get plugged and also not flush Q-tips down the toilet. It’s not like they are toddlers, as both are old enough to know how to unplug it as the plunger is right behind the toilet. While they are in their 20’s, they act like toddlers, as they just drop and spill things without picking them up and their rooms are what I call a disaster, with clothes and food laying helter-skelter on their furniture and floor. 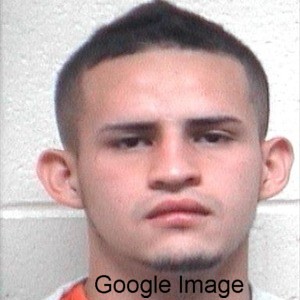 At around 1:15 AM, Kyle came in and it was his slamming his bedroom door that woke me up. I tried to go back to sleep and just when I was drifting off, he went to the washroom, slamming the door as he was leaving his room, then slamming the bathroom door, entering and leaving, and then slamming his own door again when he went back to his room. I got up and opened my door and called out in a sarcastic tone, “Can you make any more noise you f**king ass hole?” He never said a word. I went to the washroom and then tried to go back to sleep, but it took a while.

This morning I noticed he got up at 11 AM. I saw him as I was going out of the kitchen, but before I could say anything, he rushed by me and went outside to have a cigarette. I didn’t follow him as I felt what’s the use. I really don’t get what it is with some of the 20+ year olds as they seem to be in their own little world and oblivious to other people around them, unless it is for something they want. Maybe I’m just getting old, but I feel that if left to fend for themselves, they would die.