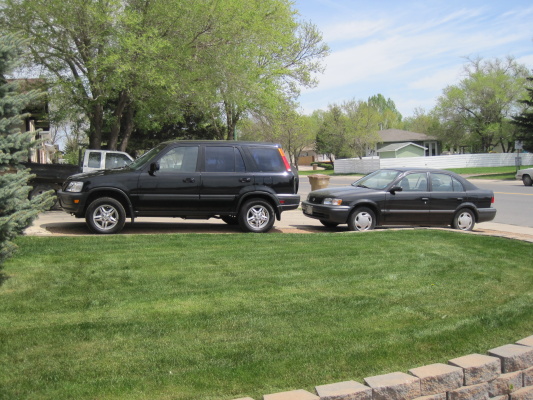 As I don’t live in Saskatchewan, I had to get a temporary vehicle permit (either 1 day or 8 days) so that I could get the Honda back to my sisters place,. I took the 8 day permit as that  would also enable me to drive it a few days to see if any problems pop up. The permit is only good for Saskatchewan so I can’t take it on my trip out West. Furthermore, I need to get another 7 day inter-provincial permit that is only good from Saskatchewan to wherever my home province is. That means I can’t sell my Tercel before my trip and that I’ll have to take my Toyota Tercel out West and then come back and sell it before I leave for Ontario. With all this, I decided to delete my planned trip up to the Yukon, as that will cut off 3 – 4 days of my trip and give me some time to sell the Tercel when I get back to Regina. 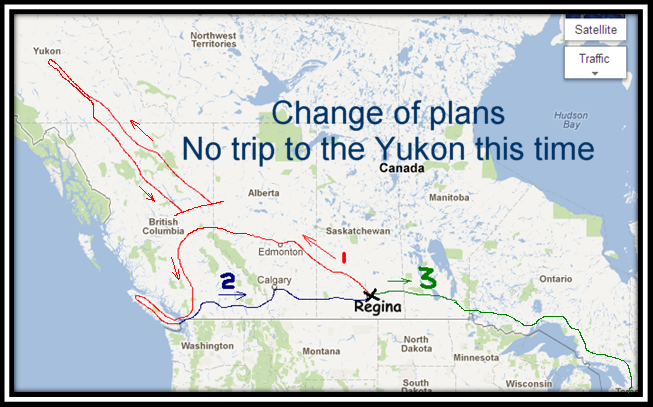