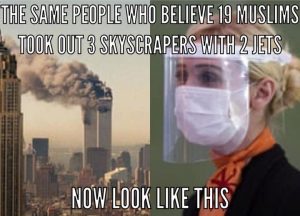 9/11 was the precursor to the US/NATO foreign wars that followed, numerous domestic false flags, and the present day plan-demic. “THEY” knew that if the sheeple bought the “official” 9/11 story, that they were ready to believe anything the government told them and would do whatever the government wanted, even if it meant limiting their freedom and eventual demise. 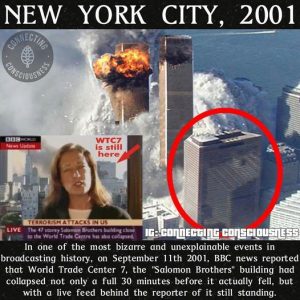 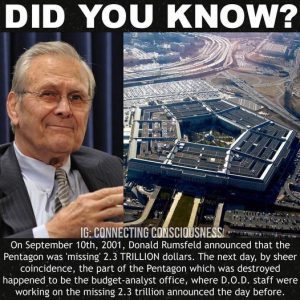