2012 March 28 My hearing is almost back to normal. It’s taken quite a while for the internal sounds and my heartbeat to finally subside. I still have some problems with some audio frequencies and voices but that is also improving. 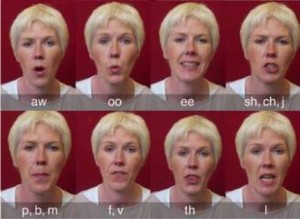 My sister had the flu last week and had also been complaining about a sore ear. Well she took off early at work when she realized that things in the office just weren’t quiet, but that she had lost some healing and went to see her doctor. After some tests, he determined that her tight eardrum had been perforated and that she had a middle and inner ear infection, for which he gave her a prescription for anti0biotics. What makes matters worse is that she had lost most of her hearing in her left ear in early adolescence, so now she is really at a loss. She said it’s not too bad as over the years she has had a lot of ear infections and has learned to lip read