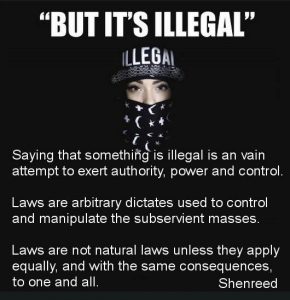 I‘ve known for years that there is bullshit going on in Society, but until it smacks you in the face PERSONALLY it seems unreal and distant, like a story you heard others repeat. The Insurance companies, doctors, medical experts, government, police, lawyers, etc., that I‘ve had to recently deal with, have really hit this issue home. How CORRUPT the SYSTEM really is and how much denial is present in everyday interactions with these Denial Spirits or love Spirits in denial. 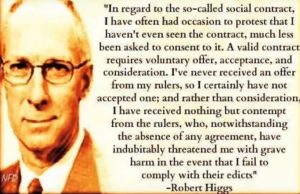 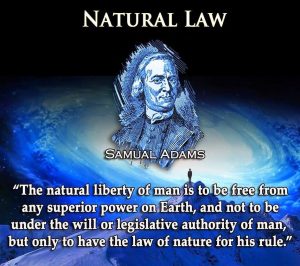 They are everywhere and the people you TRUST, that you have been told and believe they are there for you – AREN’T. They are there for themselves, either with greed to get as much power and gelt as they can, or they are just following orders and doing their job to get money to survive. Either way, they aren’t being honest and real and are just putting on an ACT that may have some part-truths, but only enough to get you to trust THEM and doubt yourself, and in that they have power over you. Of course, now I’m speaking up and calling bullshit when I see and smell it, and guess what happens? NOTHING! They either don’t comment or reply, or they change the subject. This latest exchange is with the person that represents me as a so-called lawyer and legal advisor. I won’t say too much as those that know, know what I mean, and those that don’t. – well – keep on guessing. LOL