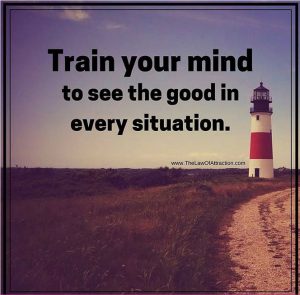 Denying anything that is negative and undesirable is not how you go about solving a problem. – Shenreed

I’m posting this as I’m tired of the – “Positive Attitude” BS that has been going on for as long as I can remember. It’s the same BS that was around when I was a child and is still being regurgitated. Whether it’s religious people or New Age Spiritual people; the problem with having a positive attitude is that it is based on religious imprints, programs and beliefs, as well as social customs and traditions. Even if you don’t consider yourself religious, you have unknowingly been imprinted and programmed with religious views through social dogma, morals, scruples, and ethics that contain the unseen role of denial. The irony is that the people that say they are being POSITIVE are in fact, the ones that are being NEGATIVE and unloving, because of their hidden denials. If you challenge and question their Belief System (BS) then you are not accepted as one of “them” and are considered negative, wrong, and a naysayer. 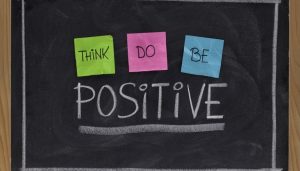 For the person saying this, it’s really, “Do as I say and make me happy.” – Shenreed

Some of the most popular so-called positive clichés used to justify and support their negative and unloving words and actions are: 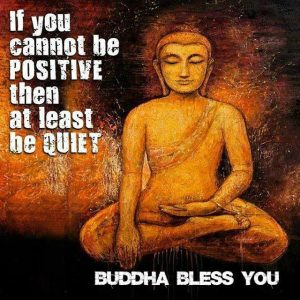 All religions have the same basic Golden Rule of… “Do unto others as you would have others do unto you.” This is just another way of saying it. – Shenreed

Being so-called “positive is what is wrong with society today. This is the same social mentality that lets presidents, governments, military, police, religion, corporations, etc., get away with the shit they do. The Media, including social media, is full of clichés and excuses used to justify any wrong doings by these groups, and any voice against their unlovingness is considered negative and wrong. The outer reality is but a reflection of the inner reality, so when society (social consciousness) denies any so-called negative feelings and emotions, they will be reflected and experienced in their outer reality. In other words, their denials will come back and bite them in the ass. Why do you think the people and groups I previously mentioned are getting more blatant and outrageous in the shit they are doing and getting away with it. Social consciousness is a collective of individual consciousness, and until people begin to take personal responsibility for all of their Being and end their denials, their reality (life and freedom) will become more and more compressed and limited.