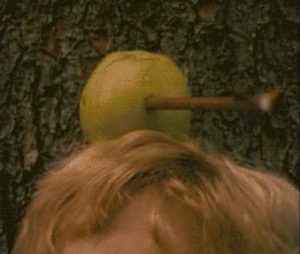 I don’t know what happened, but I’ve lost a few posts. I’m updating the ones I have copies of –  others are just lost.

This video clip reminds me of how government, religion and the media work. What they show is how they would like you to perceive the event….  The last part of the clip shows what is really going on.. If you just believe what you are shown and told, you will never know the truth..

Of course all the followers (sheeple) would cheer and clap and would deny anything that didn’t portray their leader in a favorable “god like” light. Perception is a commodity and can be used to manipulate, persuade and control people that buy into the presented reality.