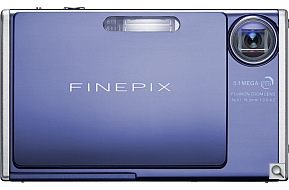 2012 Dec 24 A while back, I was taking some pictures with my Canon Powershot SX220 HS at my daughters house and my granddaughter, Nyah, (4 years old) was interested in my camera and wanted to take some pictures. I showed her the basics and while holding the strap, I let her take some shots .I was surprised as she took some pretty good pictures.

A few days later I saw a pink Fujifilm FinePix Z3 Camera for sale on Kijiji for $10.00 and though of getting it for my granddaughter. I emailed the seller and made arrangements to see it. It didn’t have a video card and the woman said it was her daughters, and that she didn’t use it anymore and wasn’t sure if the battery was good. I thought for a moment and as I had a spare video card, I thought for $10.00 I’ll take a chance as everything else was there and it looked in pretty good shape. I especially liked the on-off feature, which was a slide plate that covered the lens when it was off. It also looked pretty sturdy and had a good case. What was an added bonus was that it was pink, Nyah’s favorite colour.

I took it home and inserted my spare video card and nothing. I then took out the battery and lo and behold, it had been put in backwards. I turned it around and turned the camera on and it worked. I checked it out, including the movie feature and charger and everything worked. I put it away as I was going to give it to her before Xmas. 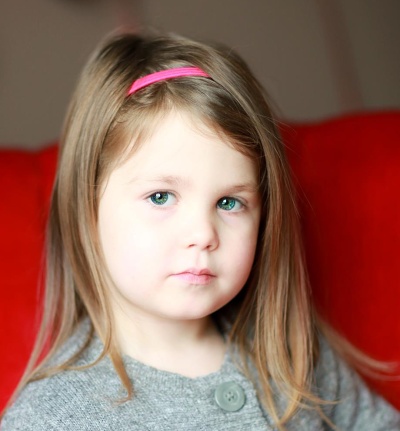 A week before Xmas, I was over at my daughters place and Nyah took me downstairs to play with her. She showed me a toy camera that she had gotten from her baby sitter and said in a very disappointed voice, “It’s just a toy Gramps, it’s not real and good for anything,” as she tossed it in a basket along with some of her other toys. Later, I asked my daughter if she had told her I had a real camera for her and she said she hadn’t.

I wrapped it up and gave it to her the day before Xmas. I showed her how to work it and after a few shots, she was all smiles. It didn’t take her long to begin exploring the telephoto function, as well as viewing her pictures. I was sitting on the couch with my grandson Max, and she came up and began directing me as to what I should do, and where I should look so that she could take her shots. My daughter (her mother) was standing behind her and was silently laughing as she realized she was mimicking her in what she does to get pictures of Nyah. I have to say that the kid is a quick learner and has a good eye.