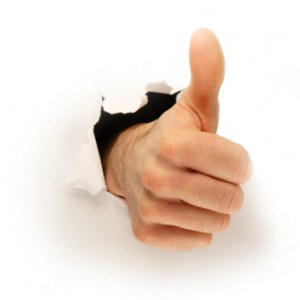 2012 Oct 29 Well it looks like I’ll being here for a while as things have definitely changed for the better. Paul has quit smoking weed/hash in the house and I’m getting along fine with the other two guys that are living here. We don’t have too much interactions as they all work, albeit not the normal 8-5 hours. I have adjusted my schedule so that I now have breakfast about ¾ of an hour later than the 8;00 am I was used to. I also have supper about ¾ an hour earlier than usual, that way I’m not in the way of the others when they come home, or leave to go to work. 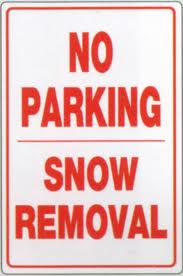 The winter parking issue has also been resolved as Paul’s neighbors’ are snowbirds and have left for Florida for the winter and have told Paul that we can use their driveway, which holds two vehicles. The city of Woodstock has a winter street parking resection in effect from December to the end of March where there is no overnight parking allowed on any street because of snow removal.