This post ties in with my earlier post Says – 273 The false idols people worship. What gives people a euphoric high, a sense of purpose, of value, of being accepted, and part of something larger than themselves, and a host of other adjectives, is their interactions with others that share the same exterior group experiences or events. It could be a religious or political gathering, customs and traditions, music, sports games, a club, bar, or whatever or wherever a group of people share a COMMON interest. 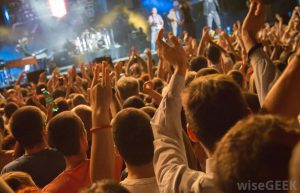 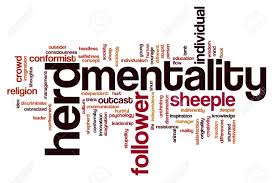 This commonality or shared experience is actually an energy, a vibration that draws them together. The saying, “Birds of a feather flock together,” is an accurate metaphor to describe this social phenomenon. It’s also a herd mentality, as they blindly follow others without logic or reason, and do whatever the crowd does, as if in a hypnotic state. This group energy either makes them feel alive and takes them out of whatever issues and problems they prefer to ignore or deny, or… they are actively engaged in what they think is a solution to their common problem. They can play both sides of the fence. It’s similar to a person that is addicted to drugs or alcohol, where they can temporarily escape their undesired reality. While this sense of commonality doesn’t usually involve drugs, it can. 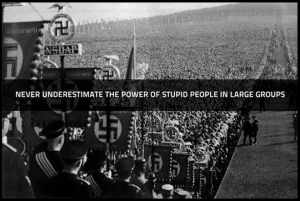 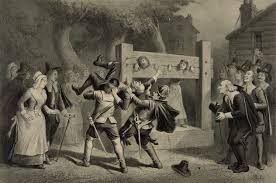 While this is nothing new… it has now reached a new level. The general population has been slowly desensitized, dumbed down and controlled, and so now they have this in COMMON. They have the same dulled mentality, energy, and vibration, and although they may have different beliefs and experiences, what they all share is a lack of conscious awareness, and this is what they have in common. They have a dulled mind and numb feelings, that swings and sways with the herd mentality propaganda that the media continues to pump into their minds. Most would deny they have a herd mentality and are dumbed down, but that too is part of the herd mentality, as DENIAL, and being in denial of being in denial is what they also have in common. Yet another example of the unseen role of denial.